Home News An International Symposium was Held at Nawroz University

An International Symposium was Held at Nawroz University
In cooperation with the Academic Association for Political Science, the Department of Political Science in College of Law and Politics held an international symposium on ” Areas of Kurdistan that are outside of the KRG’s administration”, on 4/12/2021, at 11 AM, in Nawroz Hall.
The symposium consisted of two main panels, one of which was on political, historical, and ethnical rivalries, moderated by Dr. Mohammedali Yaseen Taha from NU - University of Lisbon. The second panel was about the role of the Kurdistan Regional Government in preventing demographical changes, which was moderated by Mandan Saadadin, lecturer at NU - from Paris University 11.
At the end of each panel, a discussion was opened with the audience, in which everyone gave their opinions and perspectives on the mentioned topics. 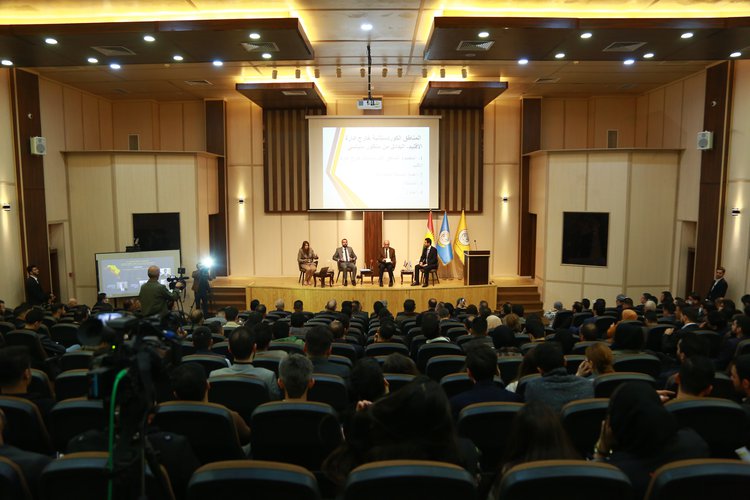 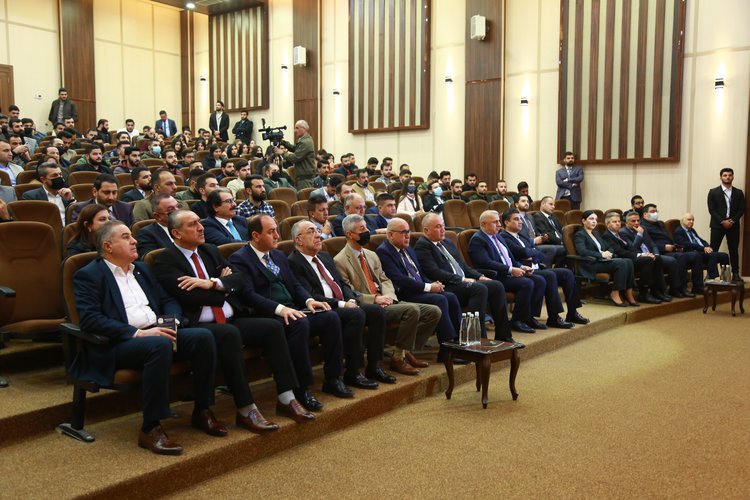 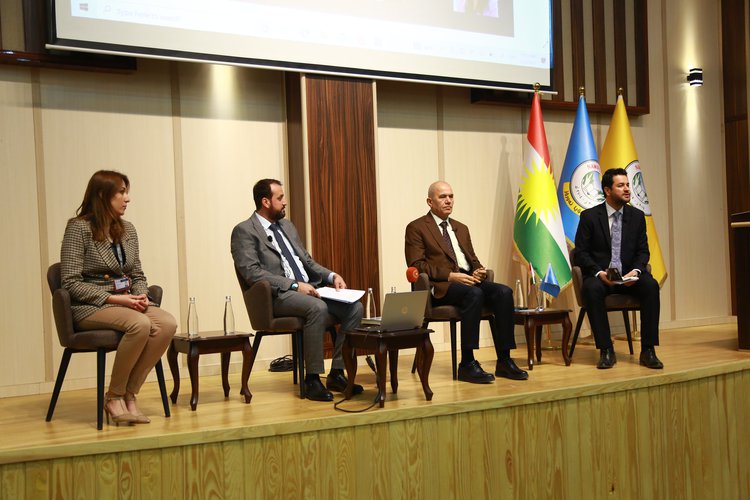 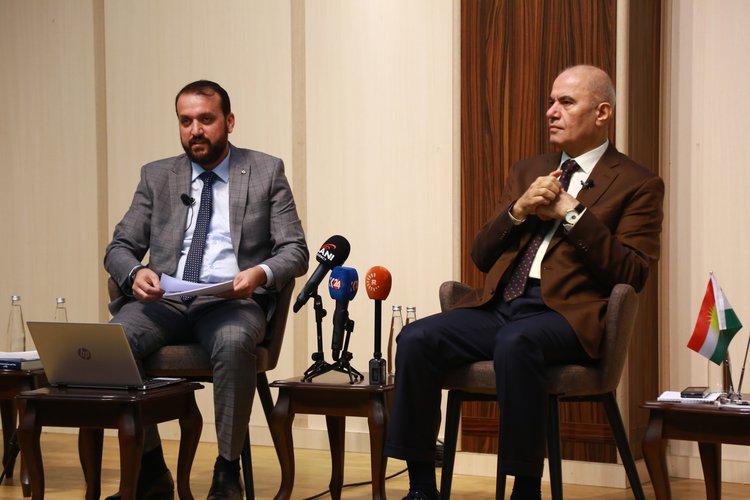 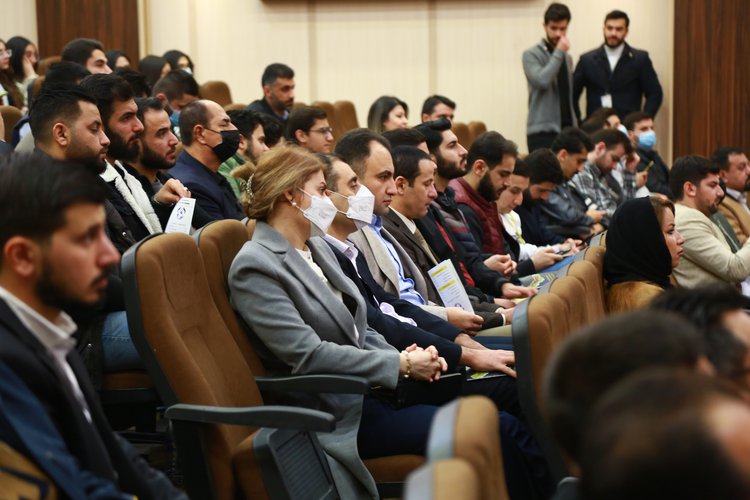 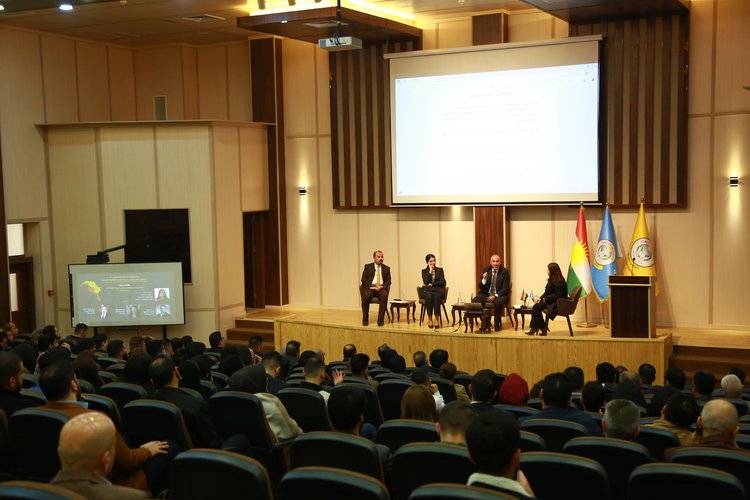 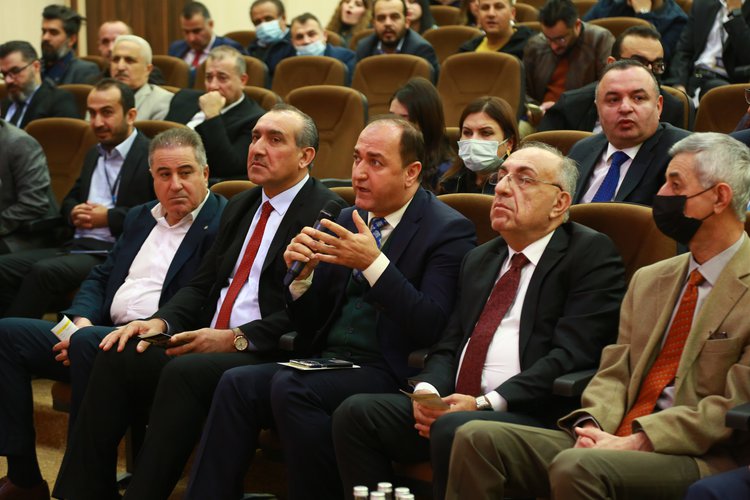 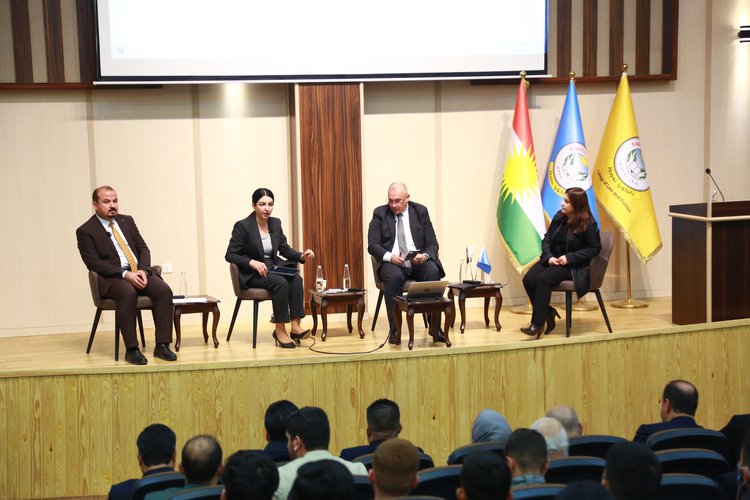 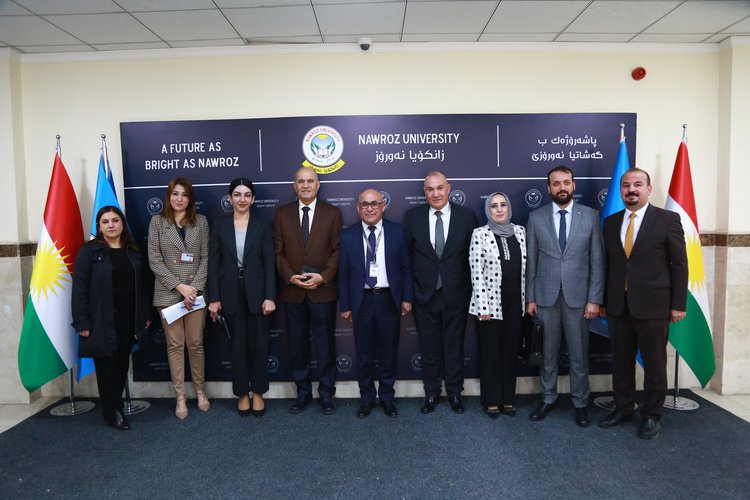