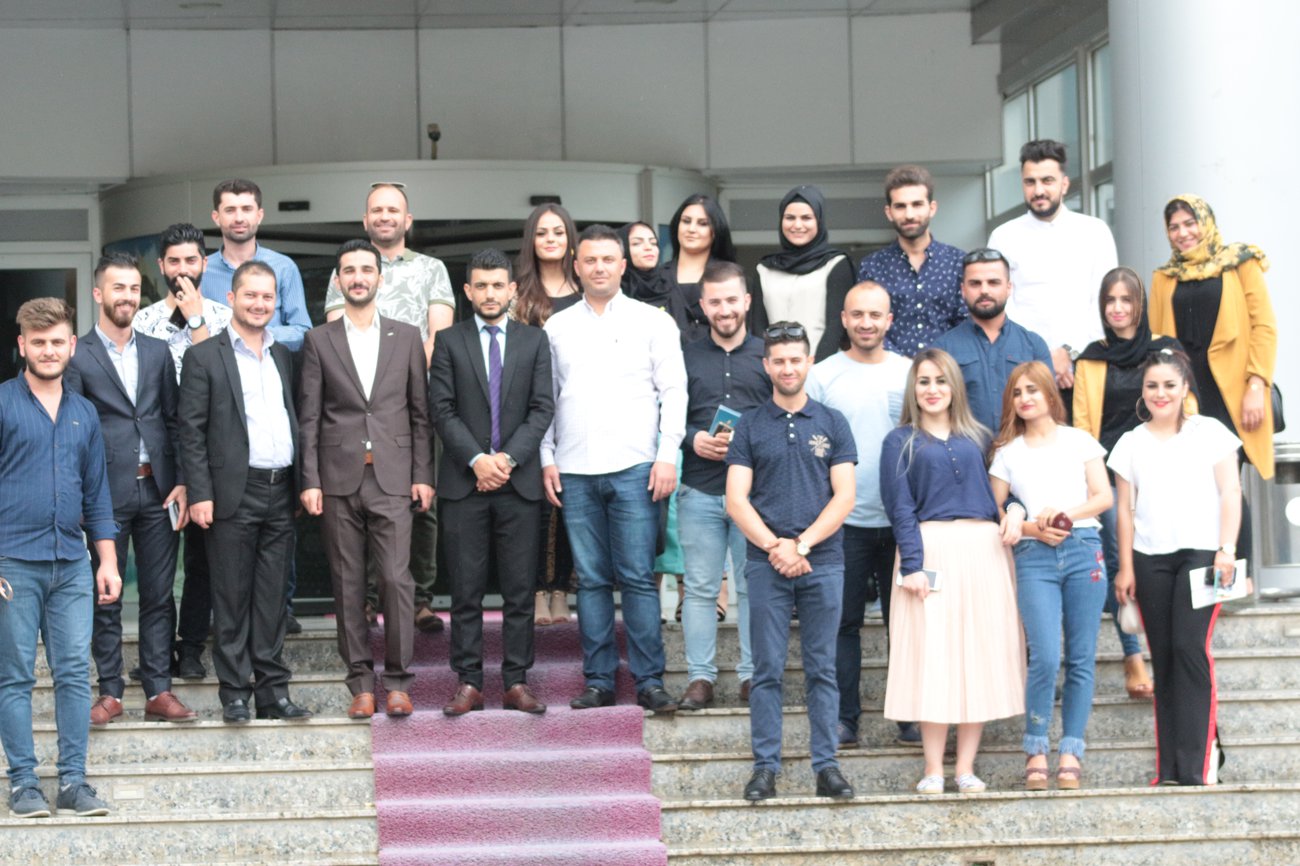 A student delegation from the Department of Tourism Science at the University of Noorouz visited the Directorate General of Tourism in Dohuk Governorate under the supervision of Mr. Akram Saleh Yousef. To view the strategy of the Directorate in the marketing and promotion of tourism in the province of Dohuk and the latest developments in this area. He was welcomed by the Director General of Duhok tourism (Obaidullah Daoud Ali). At the beginning, he welcomed the students and praised the cooperation between the Directorate of Tourism as a marketing arm and universities, especially the University of Norouz as an educational arm in the province of Duhok to prepare students to engage in work after graduation in the field of tourism sector . 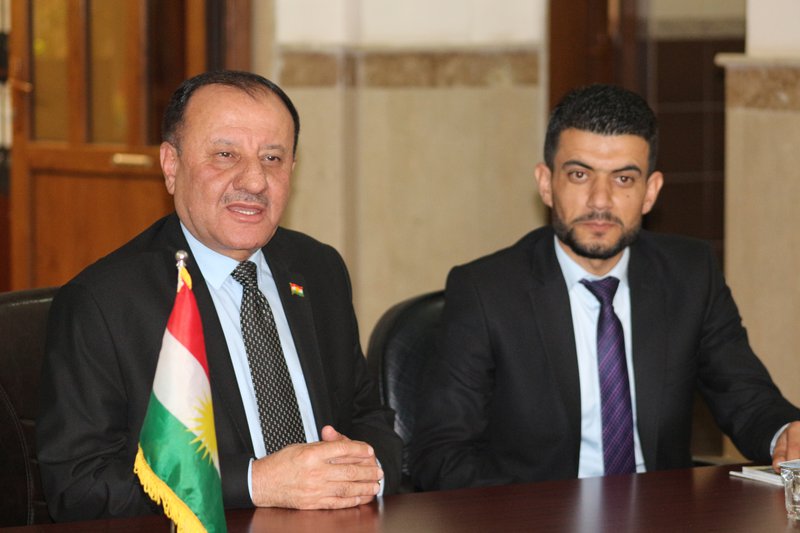 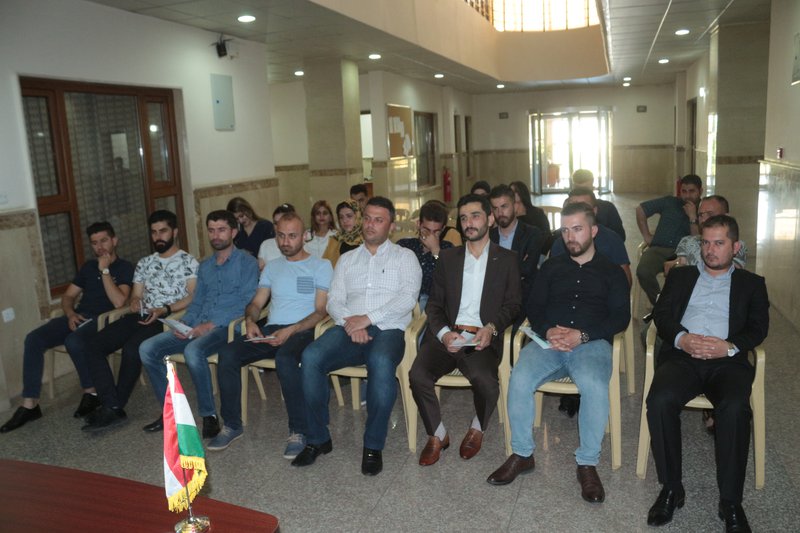 The hotel was then visited by the Hotel Thian to inform the students about the practical reality of the management of the hotel in its various departments and administrative and service units in order to enhance the theoretical aspect that they received within the syllabus of the scientific curricula in the department, which left a positive impression and scientific benefit for all students participating in the scientific visit. (Mr. Heida Abdel Karim), where he gave a detailed explanation of tourism accounting and how to apply them in hotels 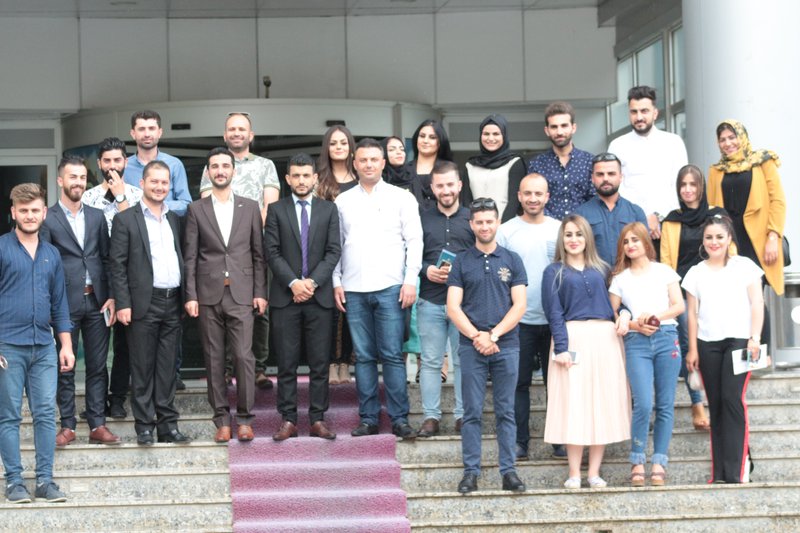