College of Administration and Economics

The Faculty of Management and Economics is an extension of the Department of Economics, which was established as part of the University of Duhok in 2004. Today, the College comprises five scientific departments: the Department of Economics, the Department of Finance and Banking, the Accounting Department, and the Tourism Department. For the academic year 2016-2017 and is expected to reach the number of students of the College for the year 2017-2018 to 3500 - 3,600 students and thus the college today is up to 66% of the number of university students, noting that the professors of the Faculty of Management and Economics amounted to 136 teaching and different degrees of scientific, and by The last college has held four scientific conferences was the first in 2011-2012 And ((the investment environment in the Kurdistan Region between reality and ambition)) while the second conference was held in 2012-2013 entitled ((assessment of macroeconomic policies in the federal Iraq with reference to the Kurdistan Region)), while the third conference was held in 2013-2014 entitled (The international economic variables and their impact on the financial sector in the Kurdistan Region). The Fourth International Scientific Conference was held in 2016-2917 entitled ((Prospects of future prospects for the economy of the Kurdistan Region of Iraq in the light of current changes)) Note that our goal of these conferences is the scientific interrelationship between society And the university because our goal in the end is And the opening of the Department of Energy Economics and the opening of the Department of Energy Economics during the next year, and the importance of these vital sections according to the variables of the next phase, and seeks through the university through the opening of graduate studies, The College has great fundamentals in opening graduate studies, represented by professors, scientific titles, curricula and capabilities. Today, we pride ourselves on the fact that the University bears the costs of the first students through scholarships for the study of Master's degree outside the country. For the students of the early beginning of the second phase of the Department of Economics in order to enhance the economy of Kurdistan with promised competencies as well as the enrichment of the faculty professors in the near future. She has been and will continue to be a pedagogical educational pedagogue leading the scientific methods and draws from the data of modern technology to prepare a healthy generation of students armed with science and ethics purpose Community service within the march of Kurdistan Region. 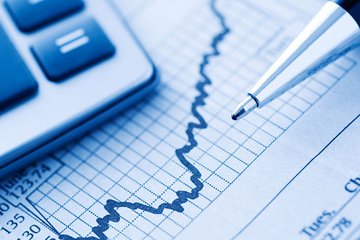 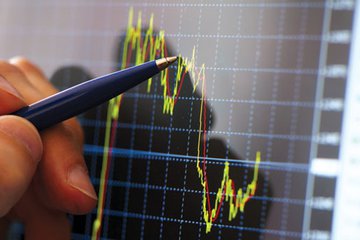 Department of Finance Science and Banking 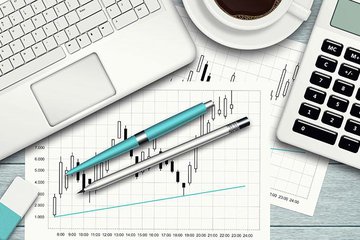 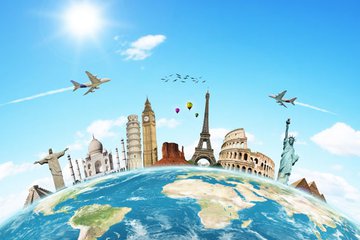 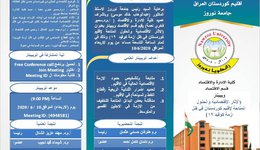 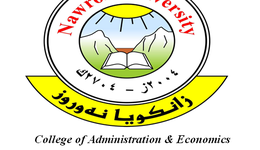 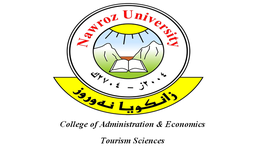 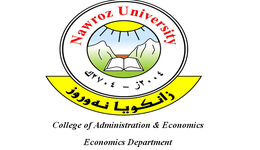 Tables of teaching materials for all levels of ... 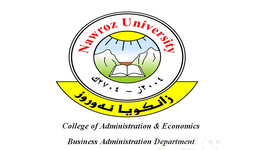 Measuring the impact of deposits on the credit ... How to get a job by preparing a good CV Third Conference for Students of College of Administration and Economics