During his visit to Poland, Prof. Dr. Abdulwahab Khalid Mosa, President of NU, accompanied by Mr. Ziyad Raoof, the representative of the Kurdistan Regional Government, signed an academic agreement with UMCS in Lublin on 6/7/2022.

After they signed the agreement, the delegation and the KRG representative visited the Welcome Centre to see the UMCS foreign students and their academic staff supporting, and then the laboratories at the Institute of Computer Science.

It is worth mentioning that the delegation, including Mr. Havind Ibrahim, representative of NU Political Science Department, visited the representative of the KRG, Mr. Ziyad Raoof. The latter played a primary role in the development of relations between NU and UMCS, as well as in signing the agreement. 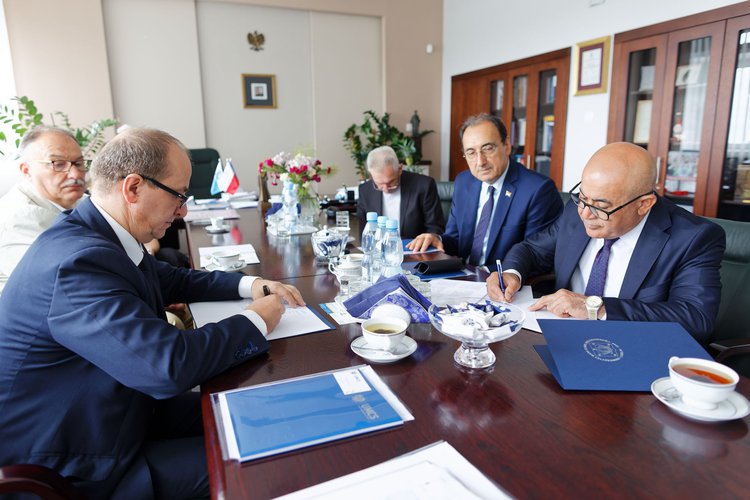 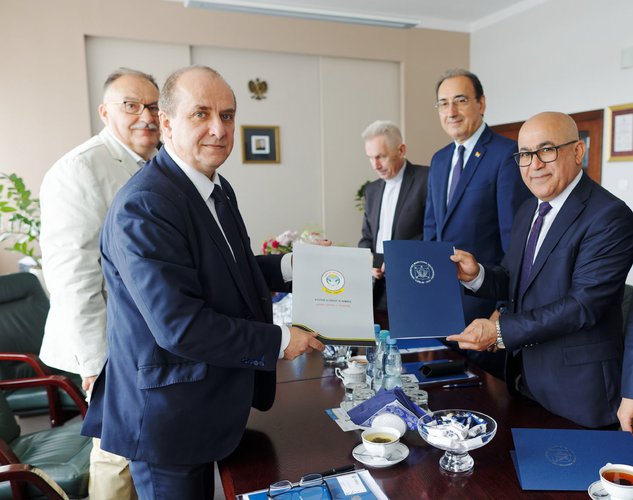 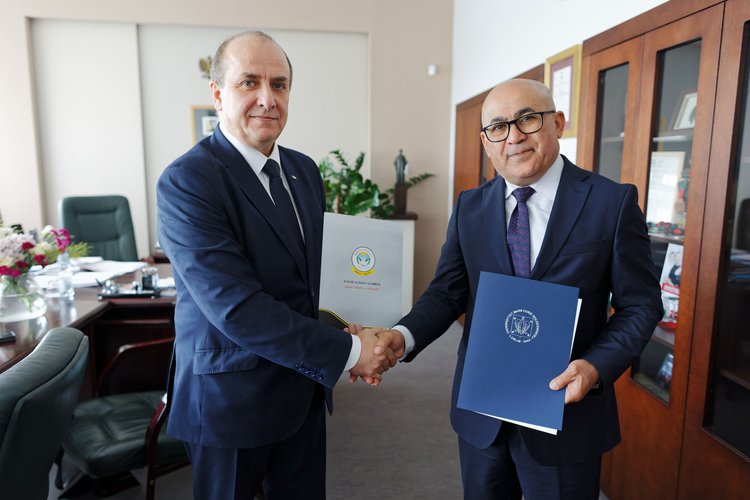 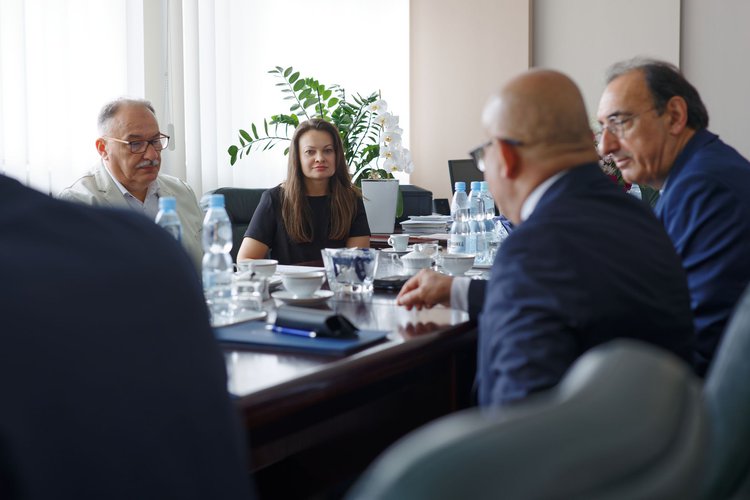 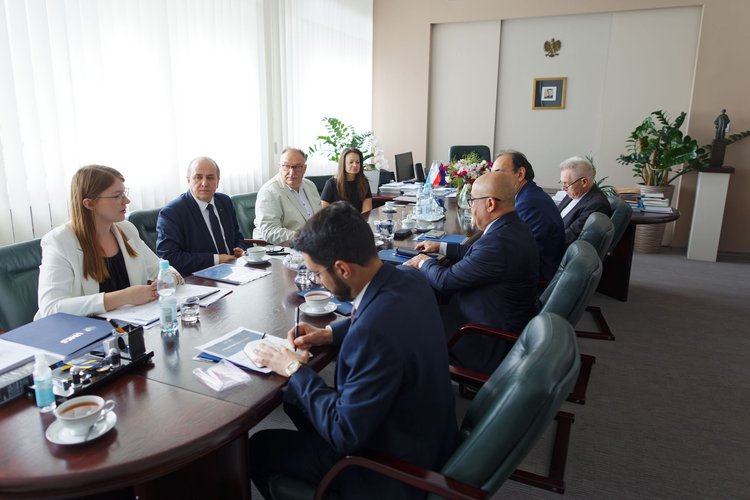 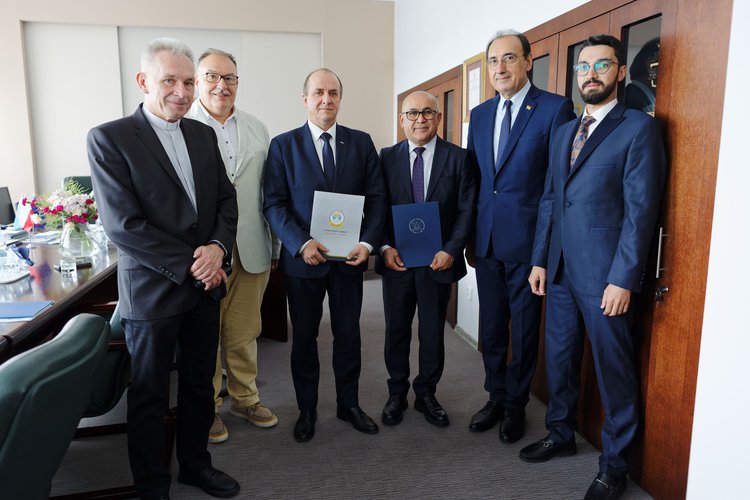 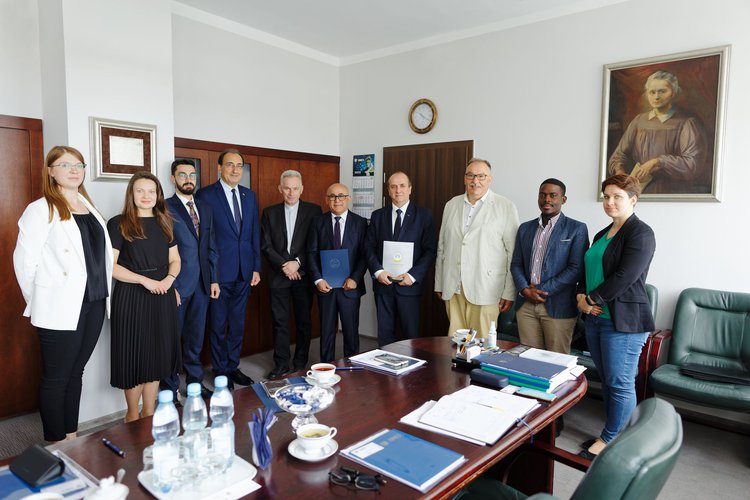 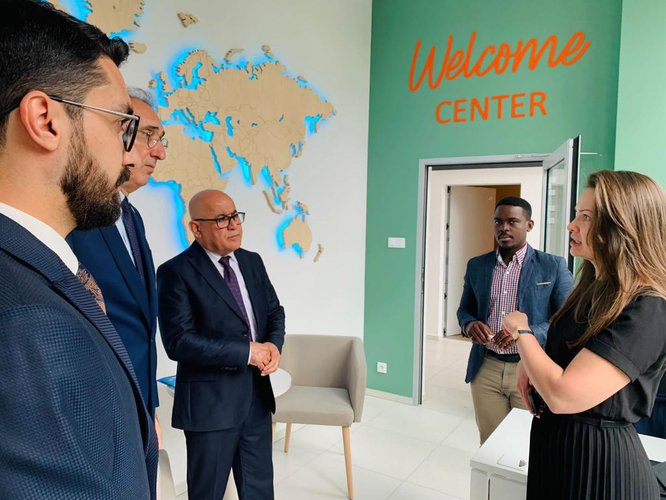 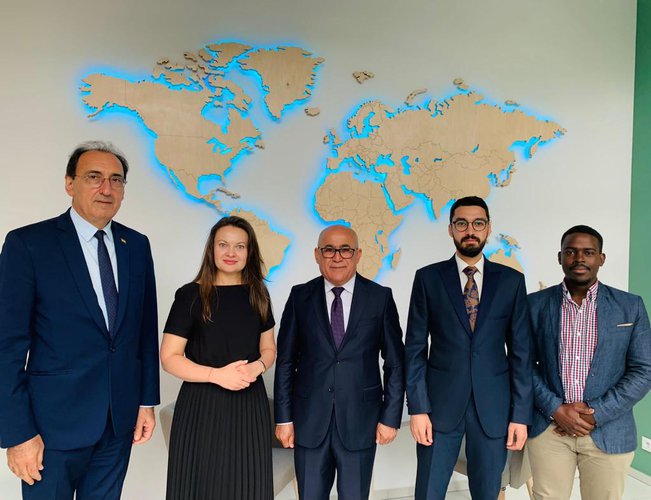 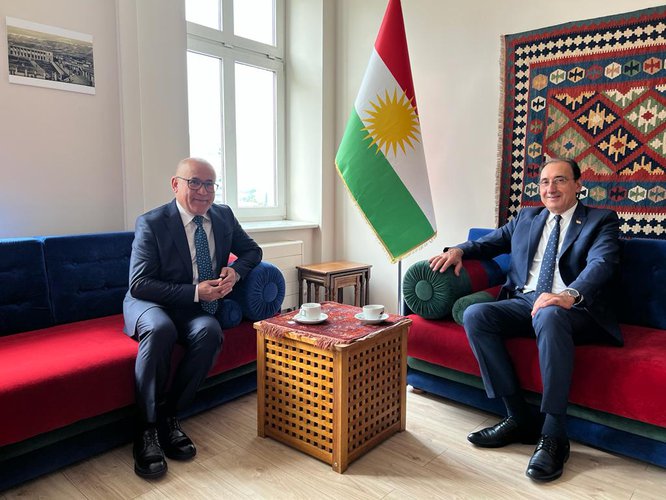