On World Theater Day, March 27, the Department of Kurdish Studies held a symposium namely, “The Role of Folklore in the Development of Drama”. Prof. Dr. Abdulwahab Khalid Mosa, the President of NU, delivered a speech in which he congratulated playwrights and fans of theatre, then highlighted the role of theater in progressing cultures and communities. Afterwards, numerous lectures were presented, most notably the two lectures given by Dr. Shivan Qassem on ,“The Role of Epics in the Development of Kurdish Theatre.”, and Mr. Abdulrahman Abdulghafor on ,“The Impact of Folklore on the Development of Drama in the Modern World”. 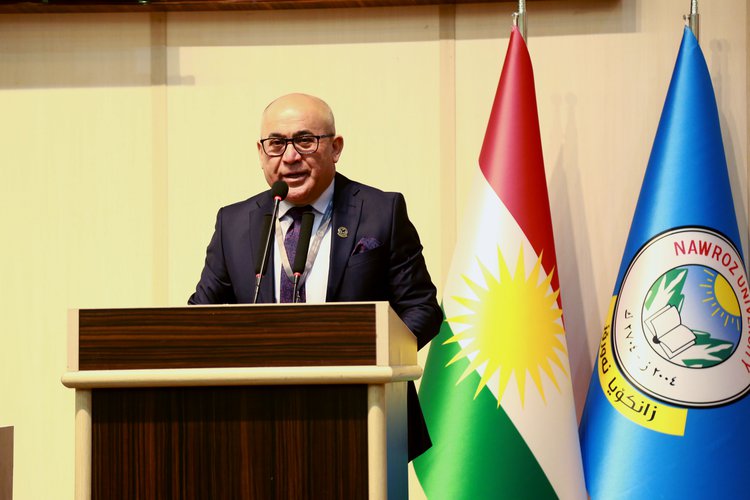 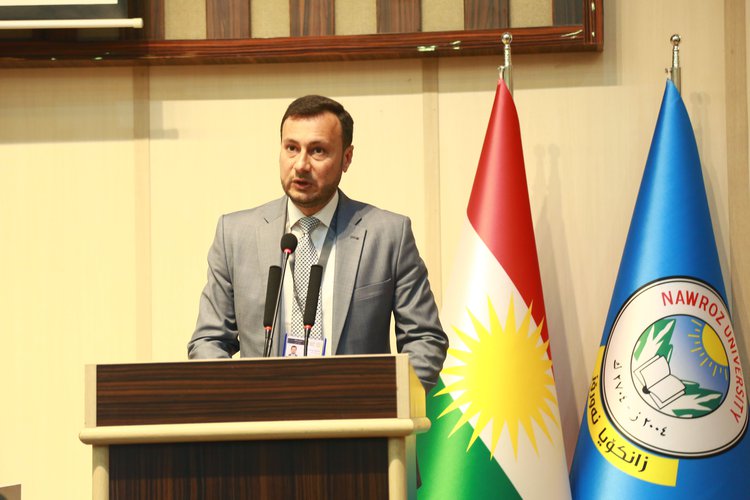 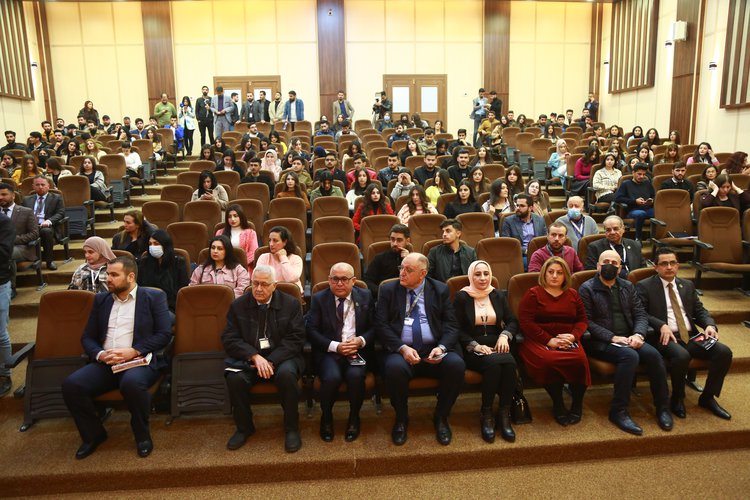 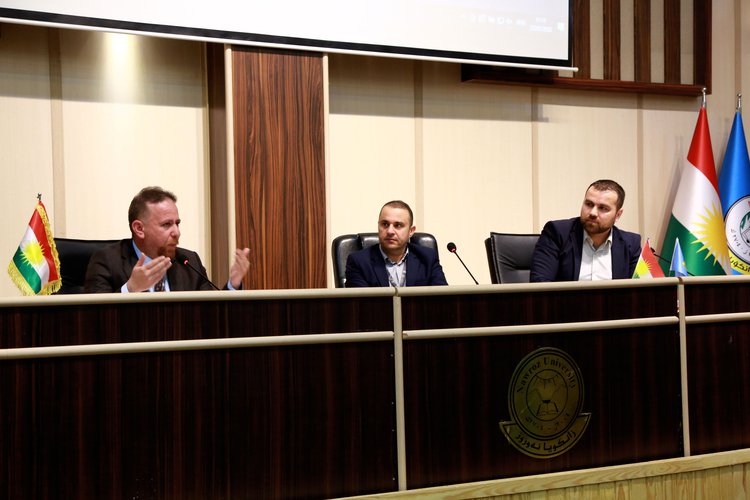 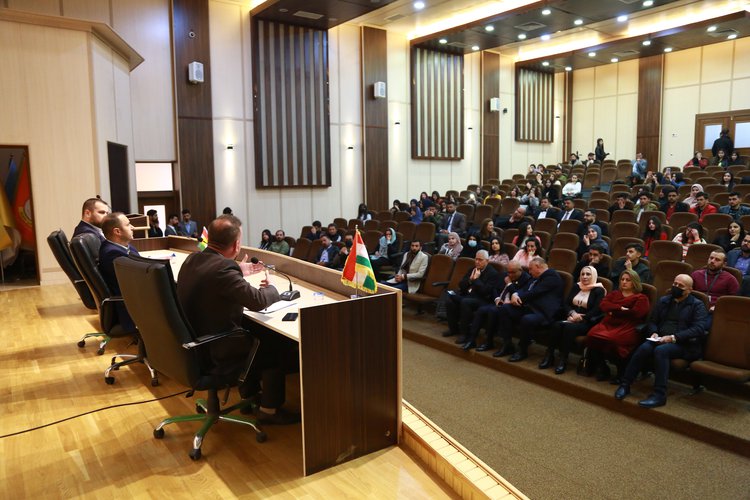 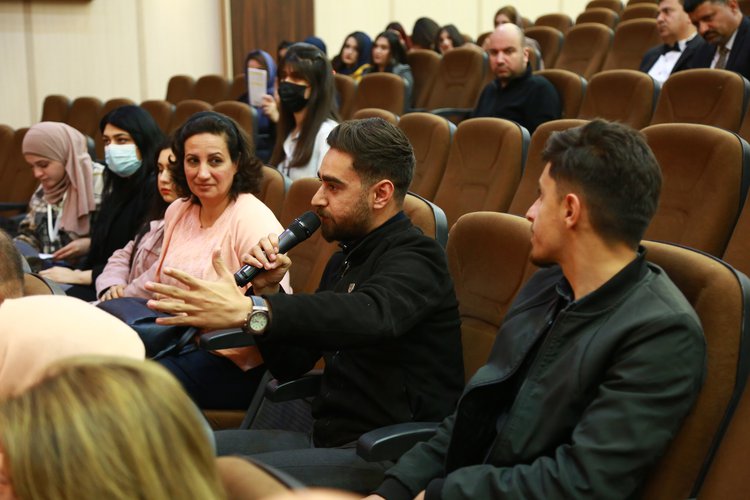 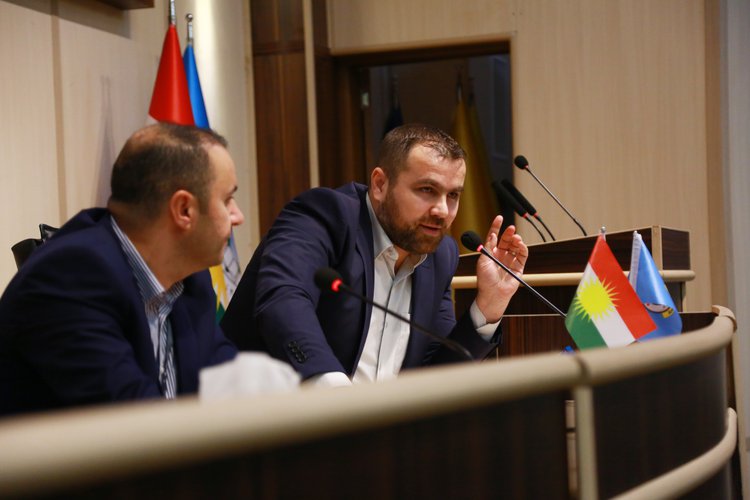 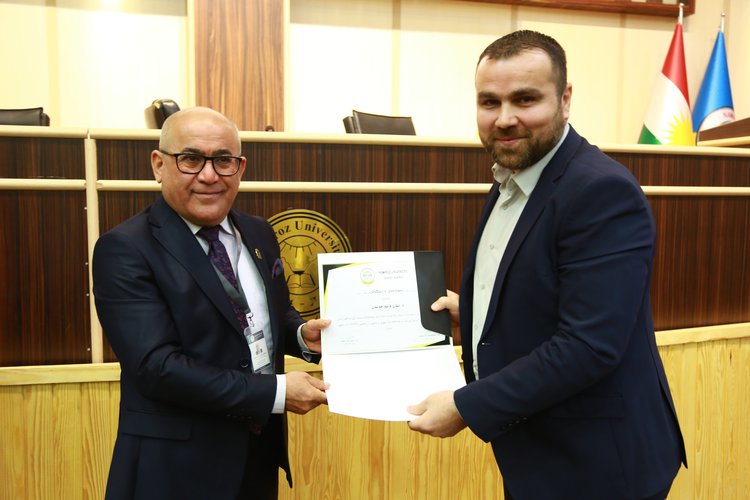 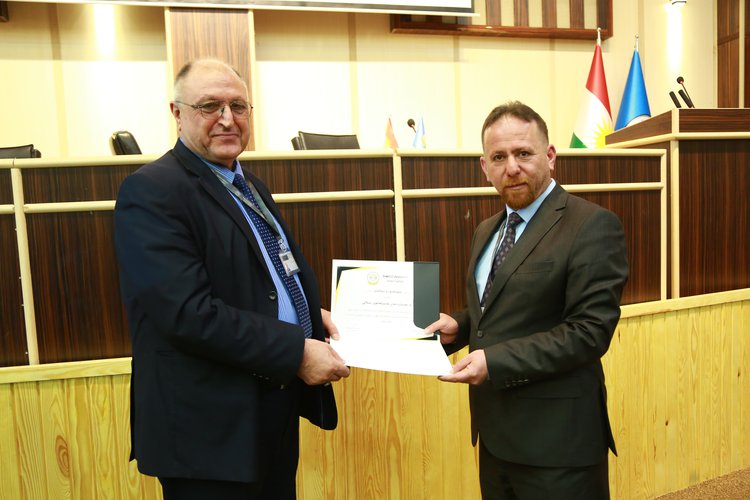 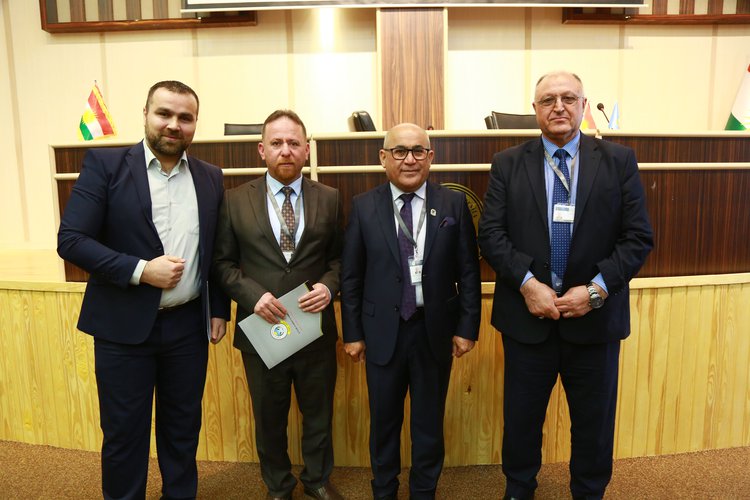