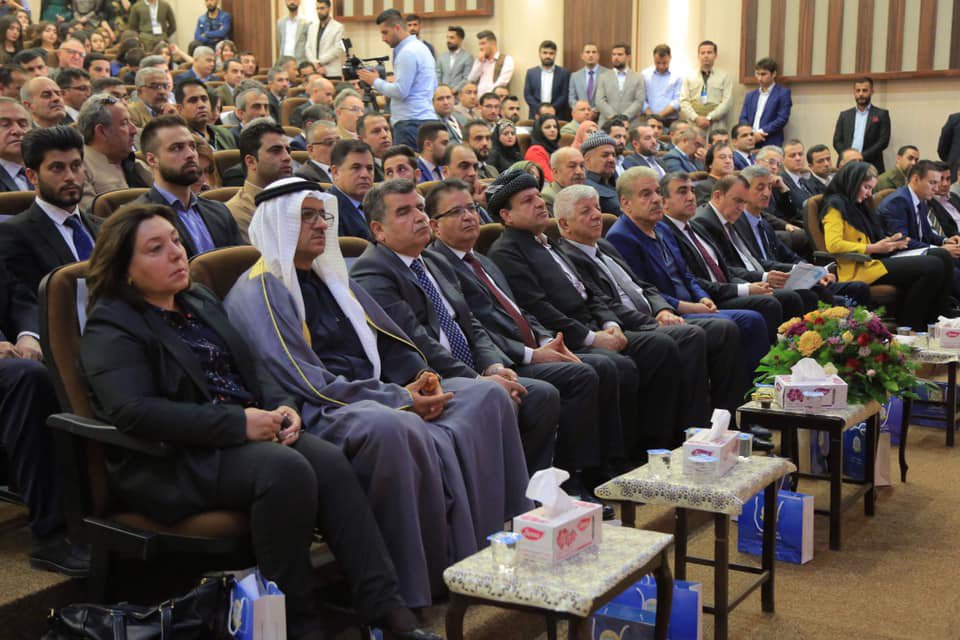 Duhok, Kurdistan Region of Iraq. April 27 2019- The College of Languages, Nawroz University launches its second scientific conference on Kurdish Studies (Kurdnasi) under the slogan "Nawroz University revitalizes the values ​​and meanings of Kurdish studies". The Minister of Higher Education and Scientific Research-KRG auspices the conference.
The attendees were, the minister of culture and Youth- KRG,  a representative of the Minister of Higher Education and scientific research, the consul general of the state of Kuwait, Nawroz University Chairman of the Board of Trustees, NZU President , Deputy Duhok Governor, a representative of the first branch of the Kurdistan Democratic Party (KDP), several governmental and partisan figures, a number of teaching staff and university students. 45 scholars from 12 countries around the world, whose subjects were literature, folklore and Kurdish history took part in the conference. On the other hand, an art exhibition on Kurdish literature and history was opened by distinguished guests. 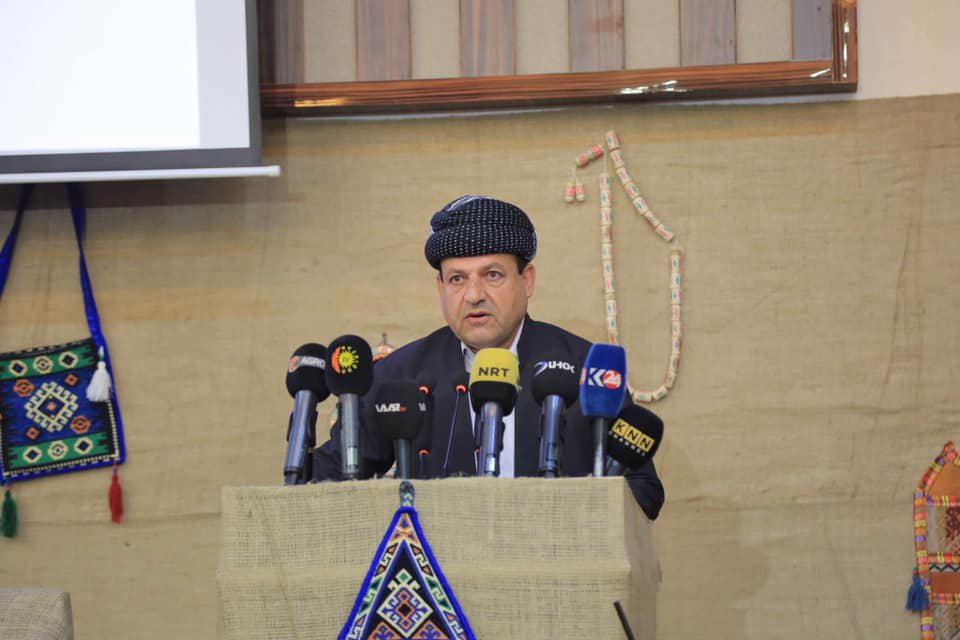