On International Women's Day, March 8, the Writing Club at Nawroz University celebrated the day with the cooperation of the Kurdish Studies Department at the College of Languages. After the head of the club, Payveen Nusrat, welcomed the audience, Dr. Mohammedali Yaseen Taha, the Vice President of NU, delivered a speech. Dr. Taha highlighted the efforts and achievements of women all around the world, the importance of Kurdish women having confidence in themselves, and emphasizing the good characteristics, abilities and skills that Kurdish women possess. Afterwords, Dr. Yaser Hassan Ali, a lecturer at the College of Languages at NU, presented a short lecture on his book, “Women Voices from Kurdistan - A Selection of Kurdish Poetry”, which he wrote in partnership with researchers from the University of Exeter.
He focused on the poems written by Kurdish poets in the past years and Kurdish poems gaining popularity in foreign institutions after they were translated into English. Then, members of the Writing Club, namely Mazgin Abdel Khaleq, Benaz Nazim, Hoda Masoud, and Payveen Nusrat, delivered brief messages on the suffering and aspirations of women. At the end of Symposium, the attendees had the opportunity of briefly writing down their feelings on a large black board with a chalk to emphasize their hopes and aspirations. 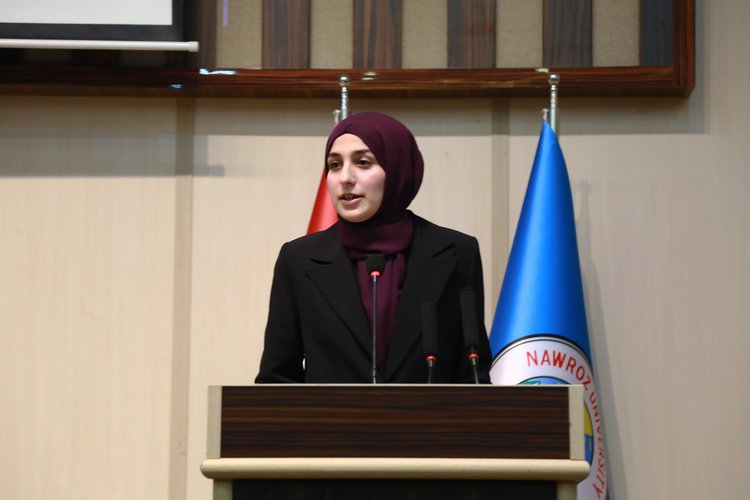 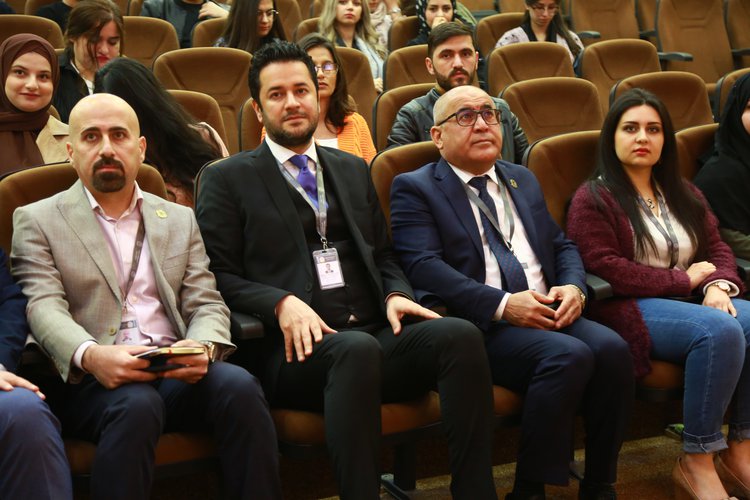 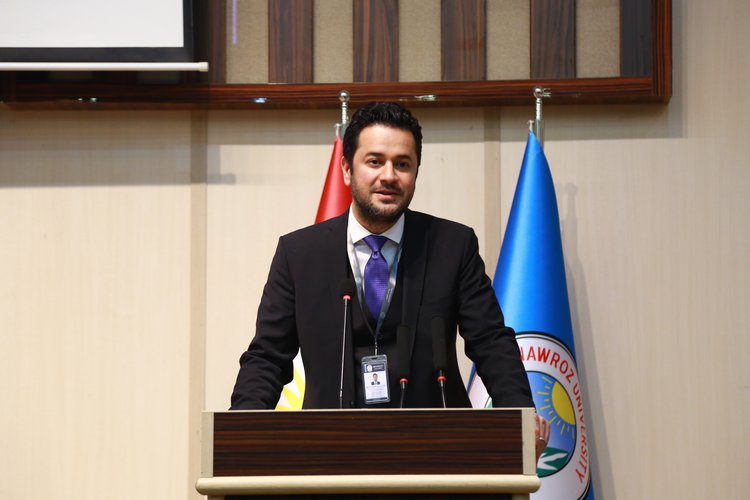 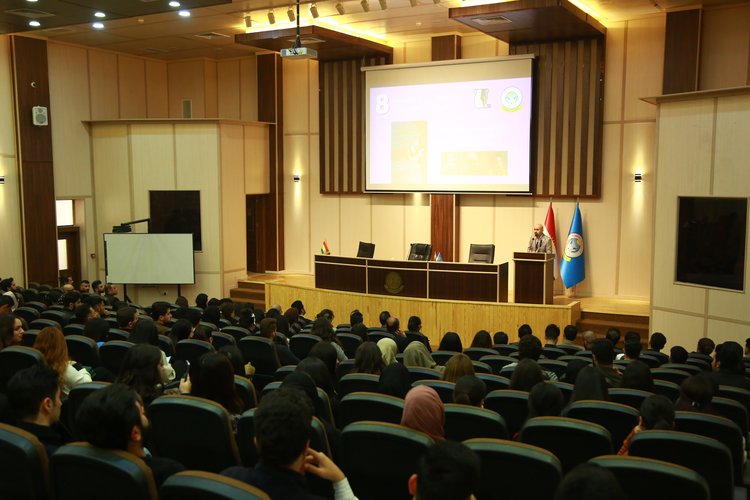 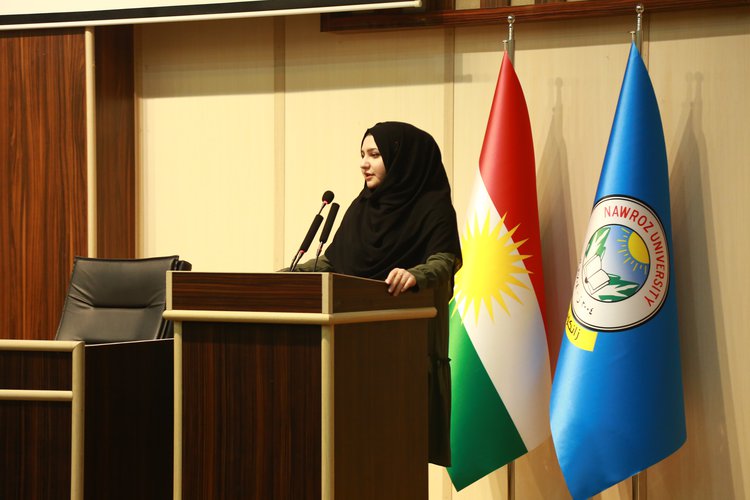 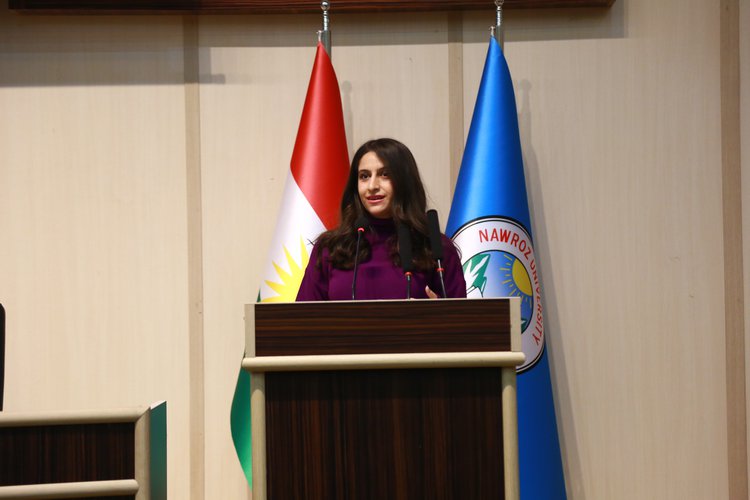 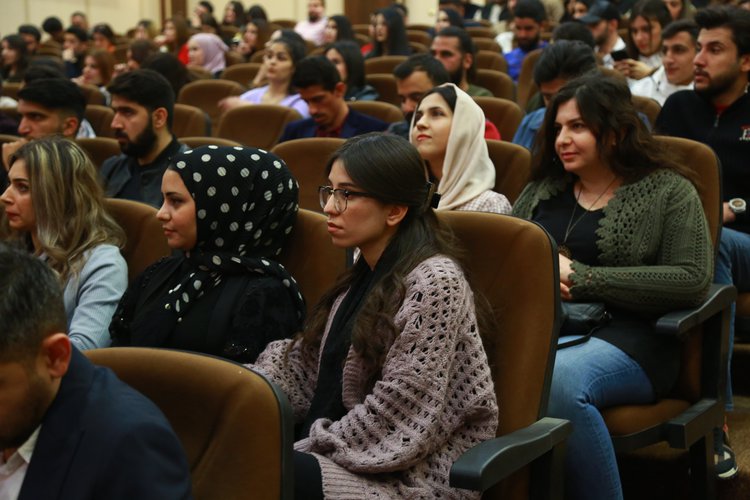 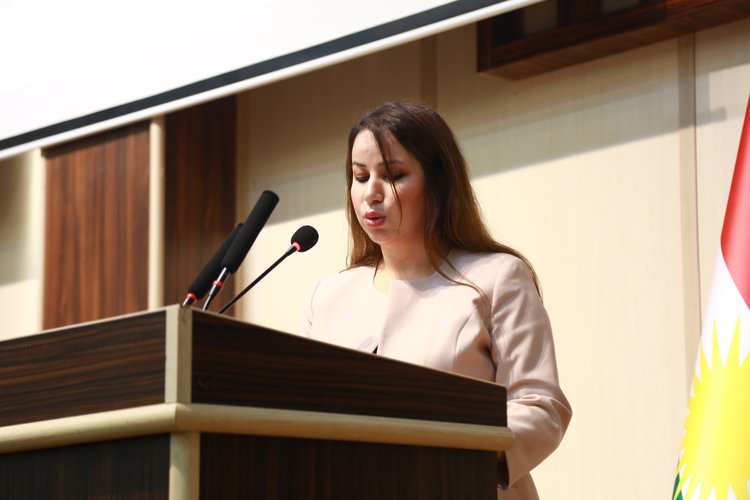