With the support of the Kurdistan Region Presidency and under the slogan “Duhok will not forget Ismail Tahir”, Nawroz University with the cooperation of the General Directorate of Culture and Arts in Duhok Governorate, and Mand Organization For Equality, held a signing ceremony for eight books of the late writer Ismail Tahir.
At the beginning of the ceremony, speeches were given by the General Directorate of Culture and Arts, the representative of the Kurdistan Region Presidency and the Presidency of NU, in which the focus was placed on the struggle and efforts of the late writer. Then, a musical piece, four seminars on the works and writings of Ismail Tahir, and the writer’s will were all presented. Afterwards, the writer Hakar Fendi presented a summary of the contents of the eight books. At the end of the ceremony representatives of the Duhok Governorate, the Journalists Syndicate, the Directorate of Culture and Arts in Duhok, NU, the Union of Kurdish Writers, the Artists Syndicate, the Khani Foundation, and the General Directorate of Libraries signed the eight books and distributed copies to the audience.
It is worth mentioning that the ceremony was on Tuesday 25/1/2022. 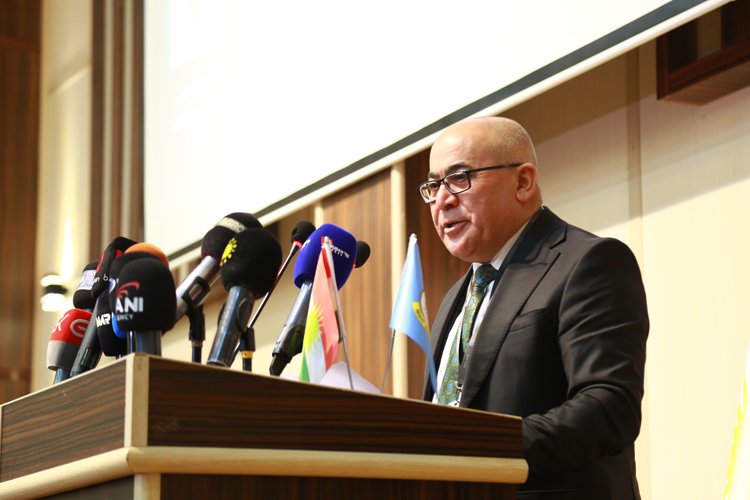 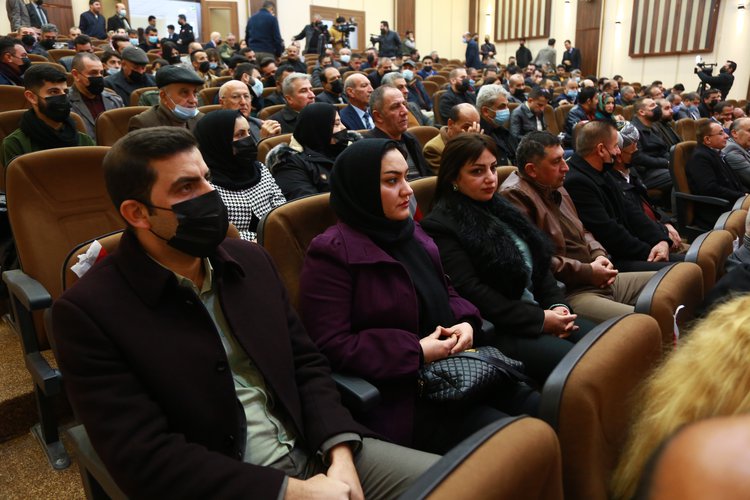 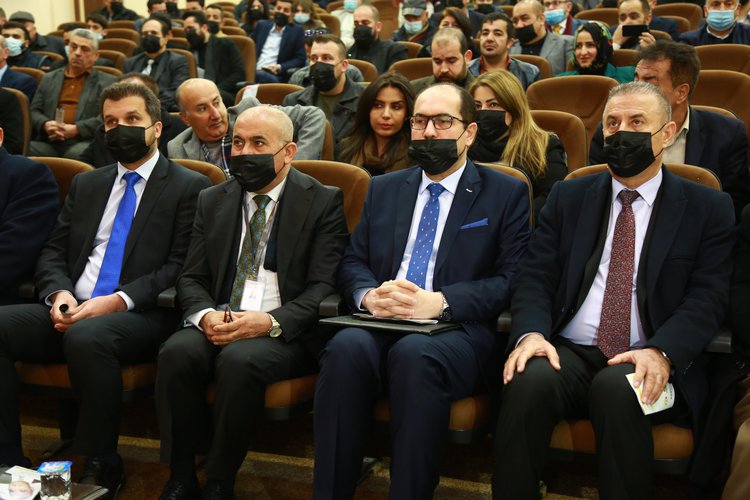 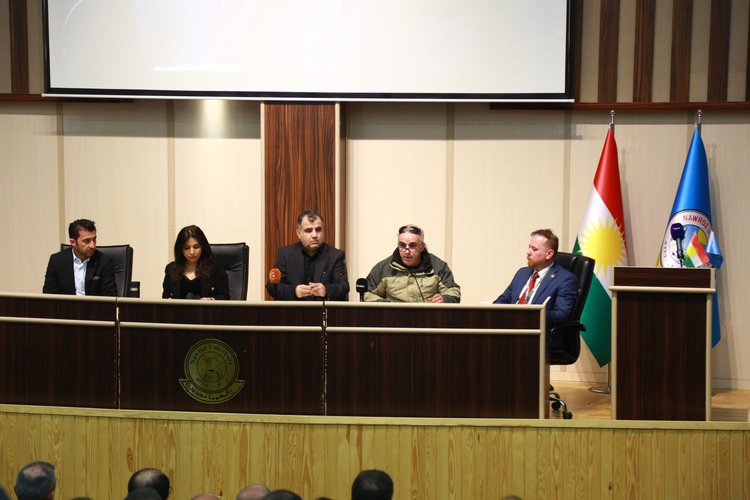 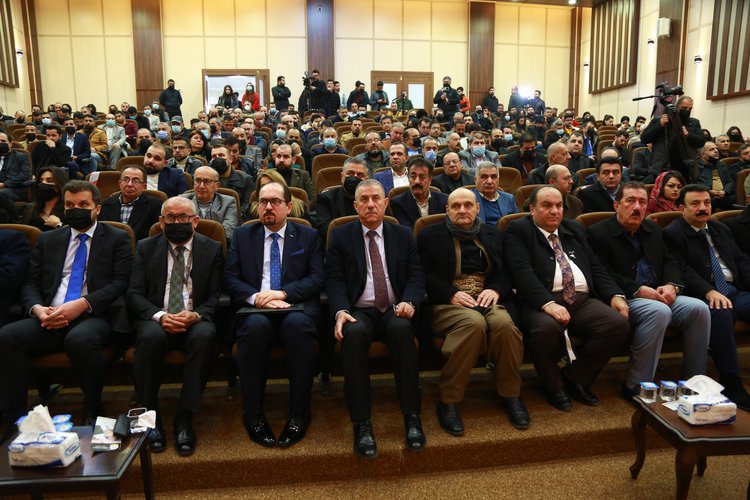 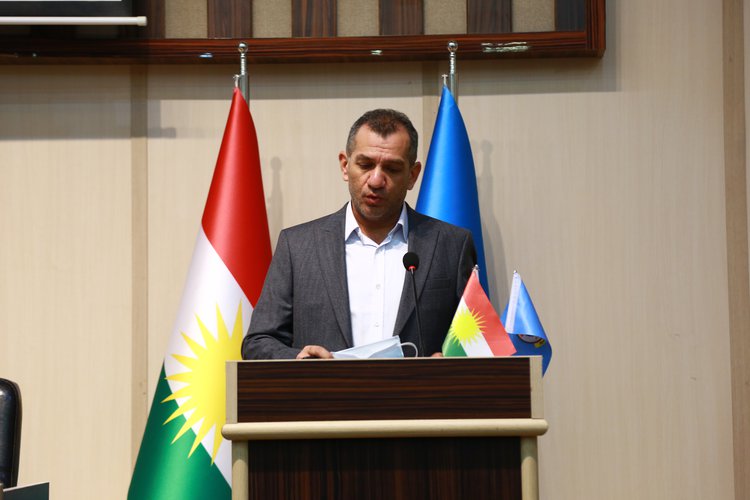 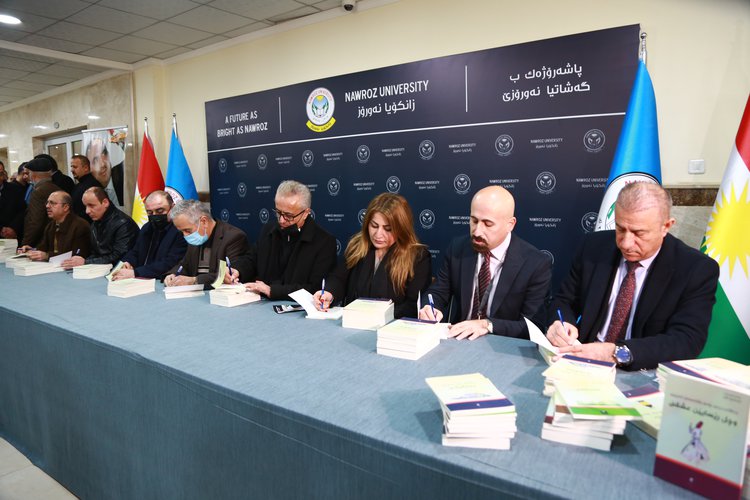