With the cooperation of the Duhok Sports Club, NU held a ceremony for the late veteran athlete, Neamat Mahmoud, in Nawroz Hall.
During the ceremony, a speech was delivered on behalf of both, NU and Duhok Sports Club, by Dr. Abdullah Jalal. In his speech, Dr. Jalal shed light on the role played by old and veteran athletes in Duhok, and praised the services they provided to the Duhok sports scene and their support in the development of sports in Kurdistan. Then Mr. Fahim Abdullah Hamo , the Chairman of the Duhok Provincial Council, delivered a speech on the same topic, in which he went into detail about the role of the late athlete Neamat Mahmoud in his dedication to the sports scene in Duhok.
Afterwords, the President of the Olympic Committee in Duhok Governorate, Dr. Ahmed Kassem Aitoti, briefly went over the sports achievements and career of the late athlete. At the end of the ceremony, forty candles were lit by his family and friends, and bouquets of roses were placed in front of the portrait of the beloved athlete. 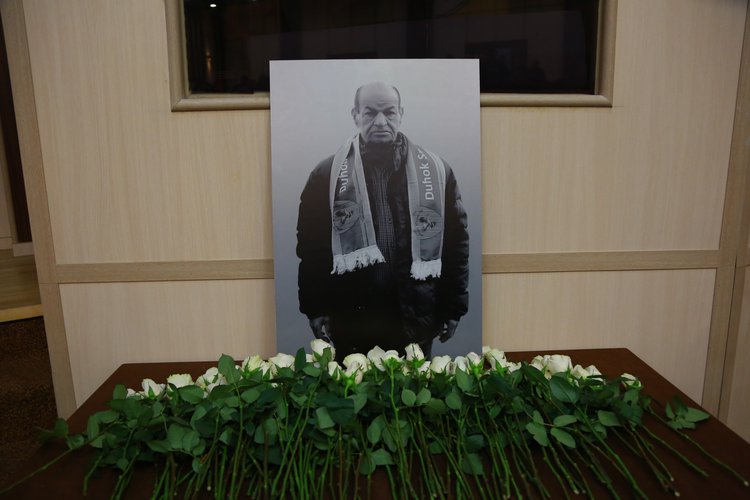 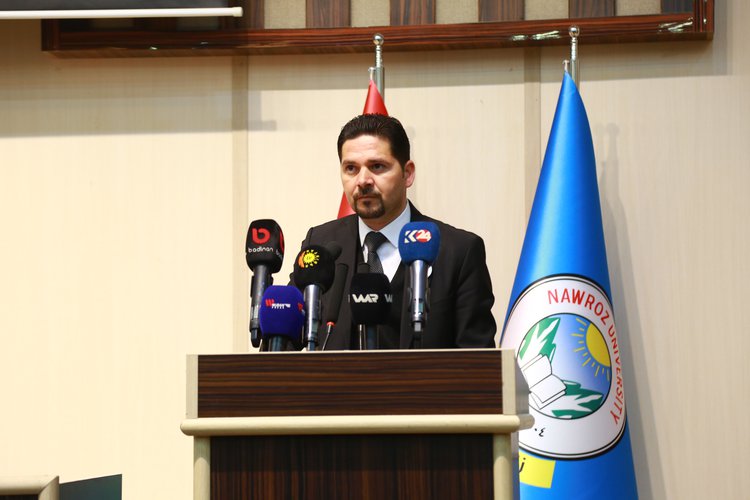 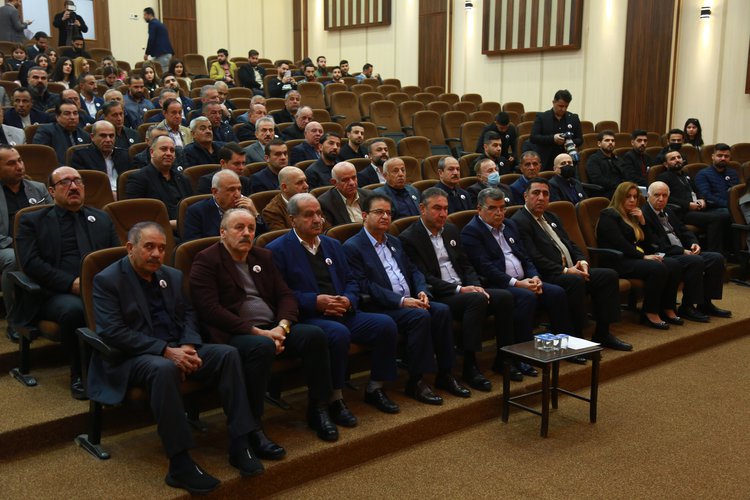 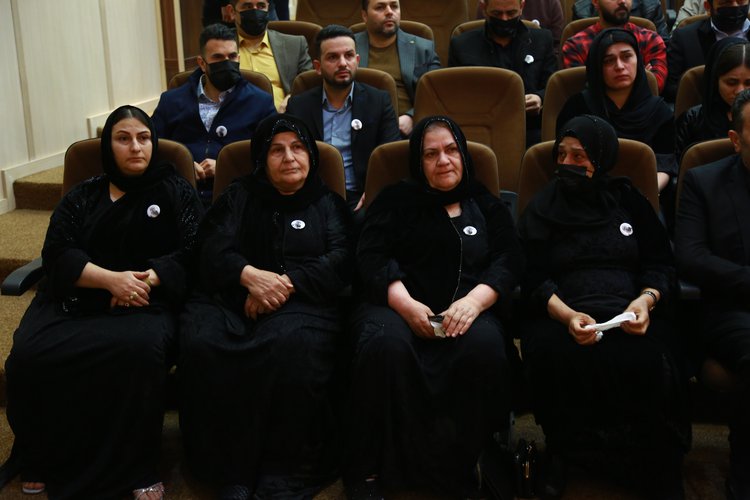 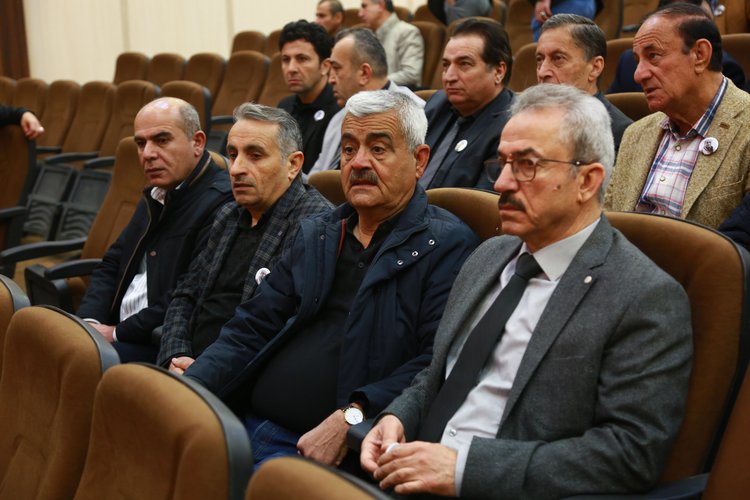 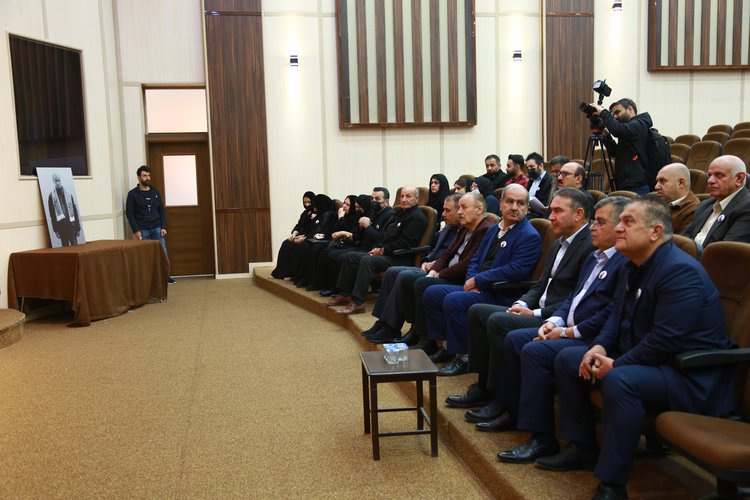 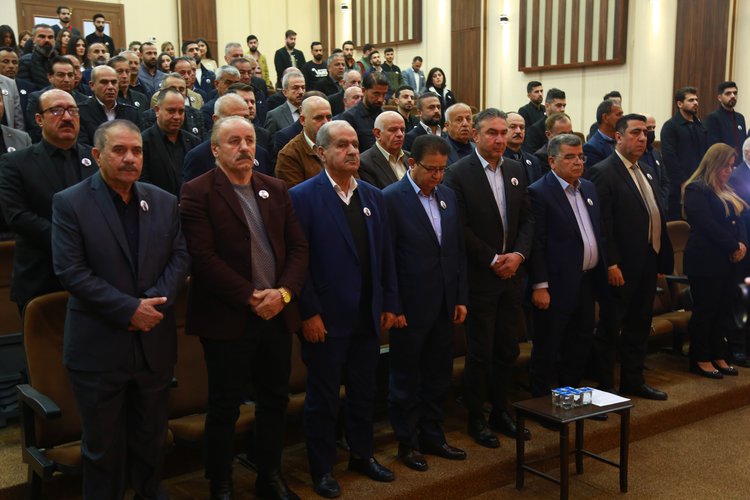 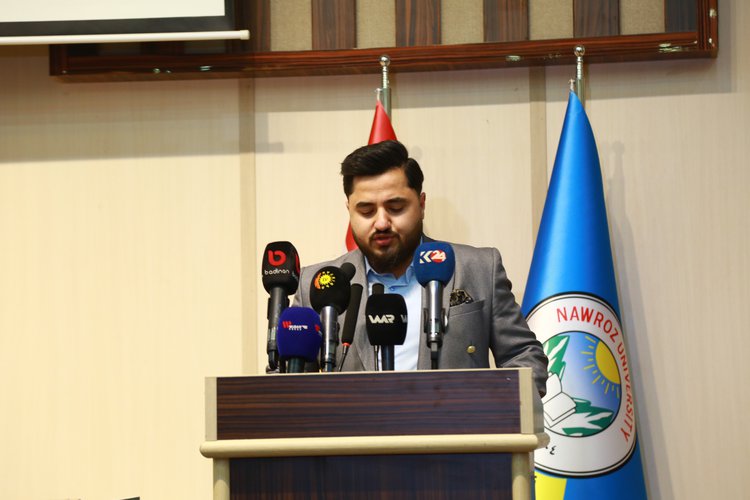 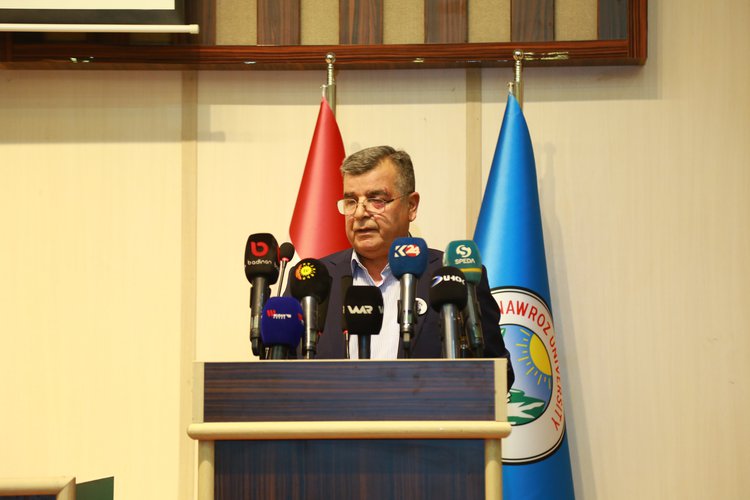 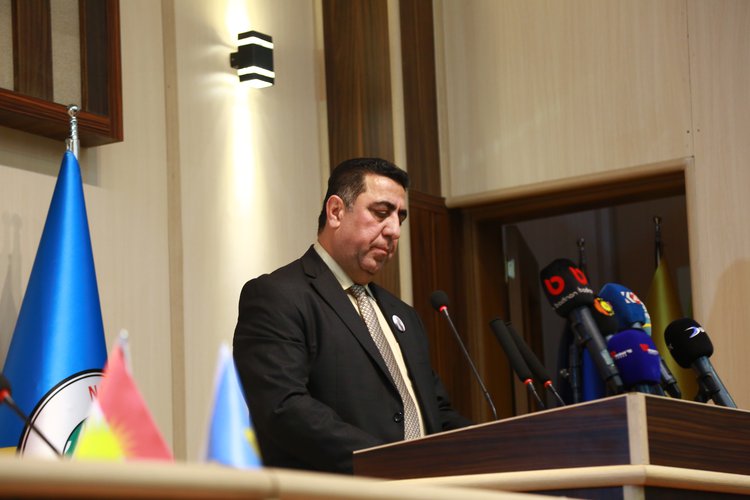 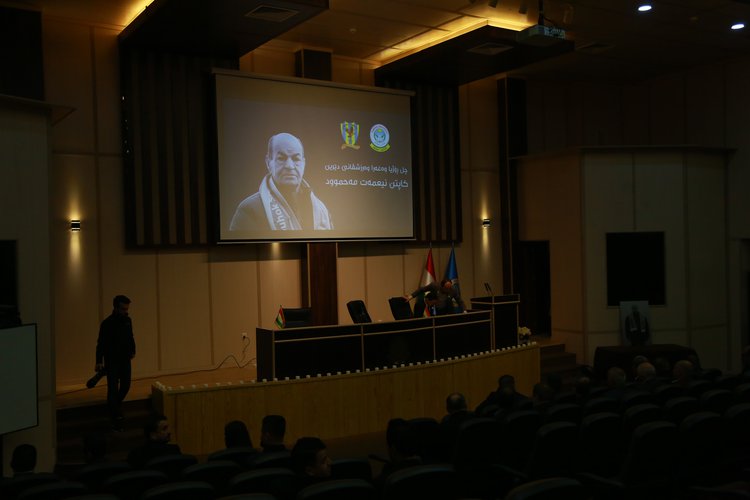 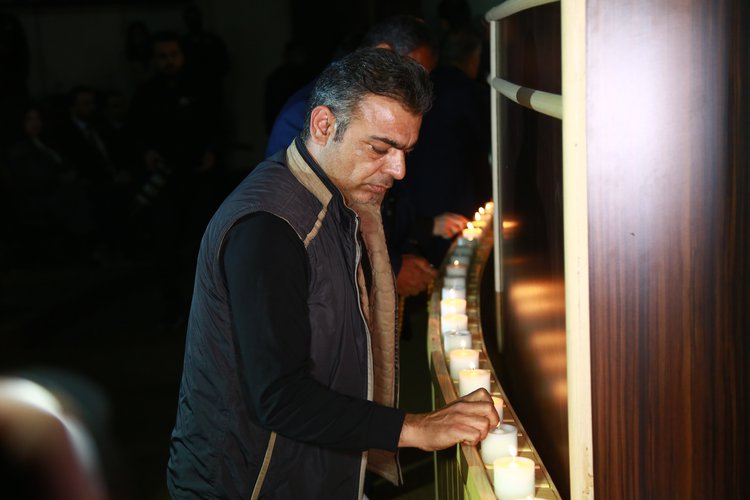