Home News A Delegation from NU Visits Universities in Duhok

A Delegation from NU Visits Universities in Duhok

On the occasion of formally congratulating the newly selected presidents of the three public universities of Duhok governorate (University of Duhok, Zakho University and Duhok Technical University), a delegation from NU that included the president of NU, Professor Dr Abdulwahab Khalid Mosa; the vice president of NU, Dr. Mohammadali Yaseen, visited the presidency of each of the universities. Discussions regarding improving the relationships between NU and these universities, as well as developing academic studies of each university, were opened. It is worth noting that all three of them demonstrated their willingness to consolidate the connections between public and private universities. 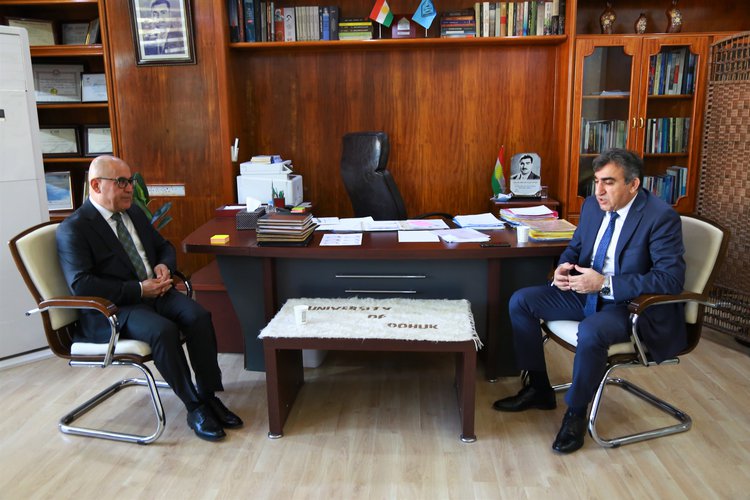 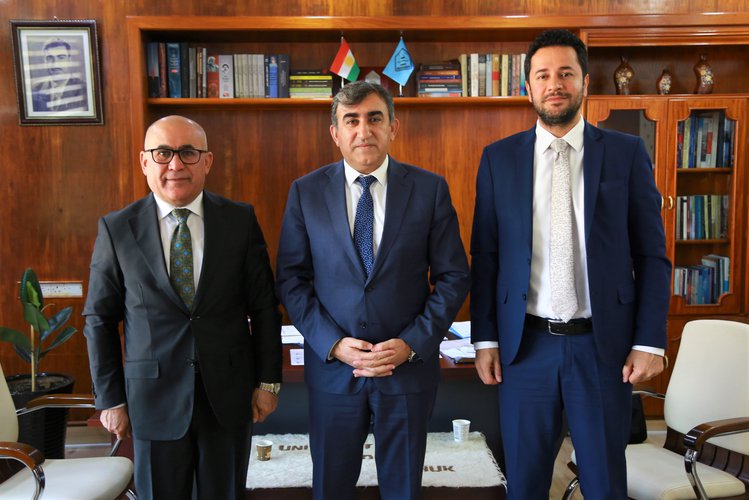 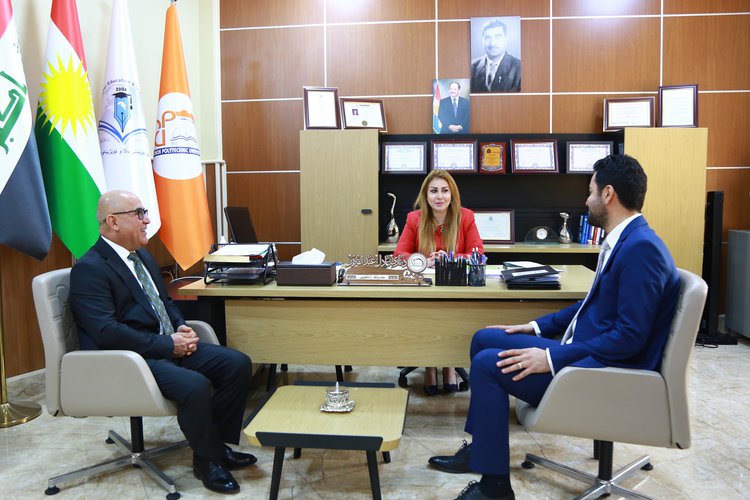 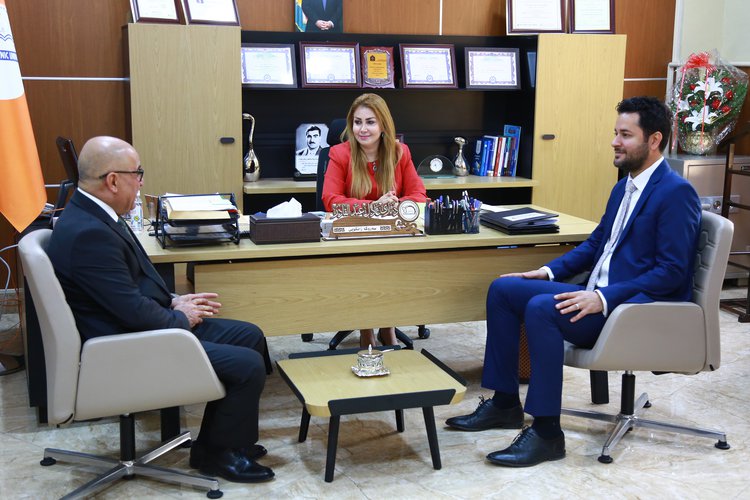 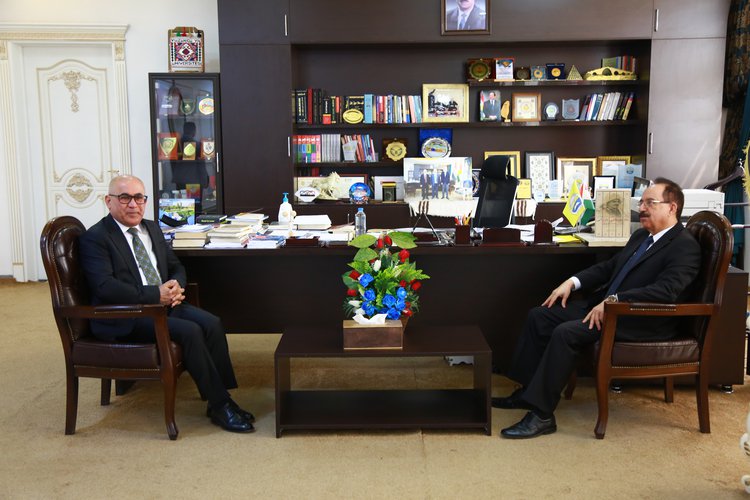 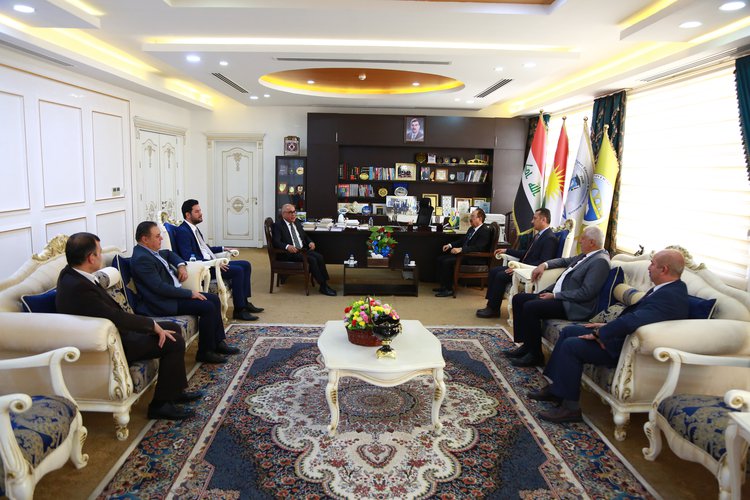 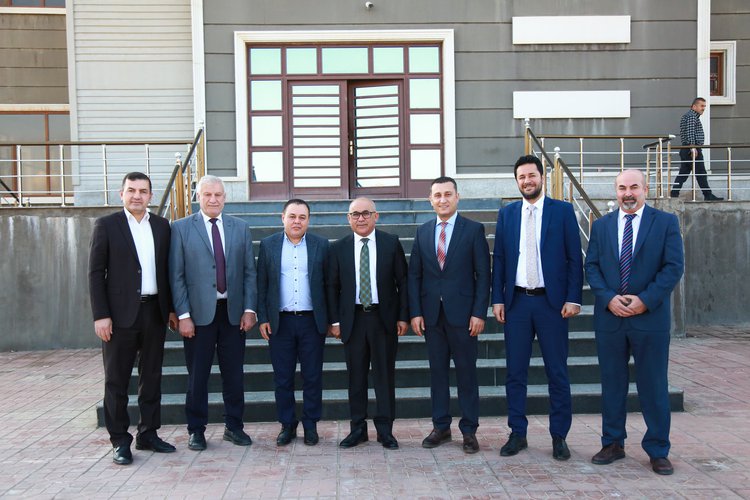